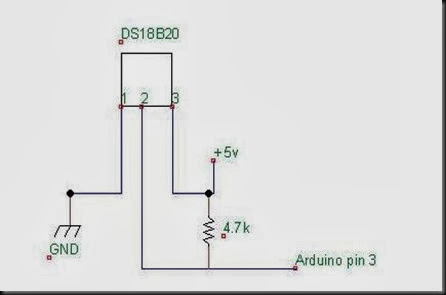 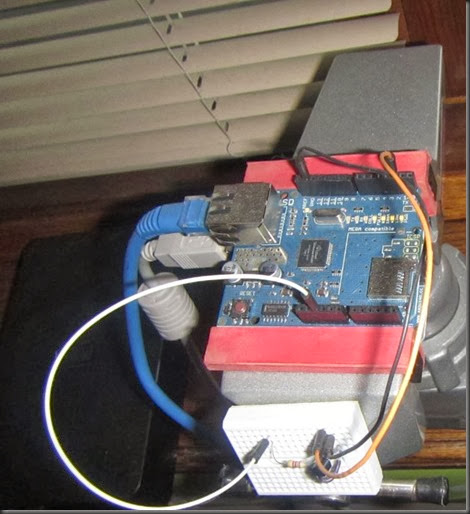 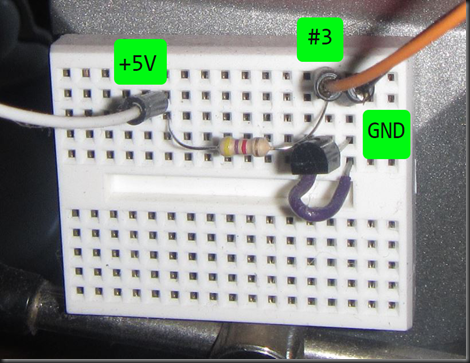 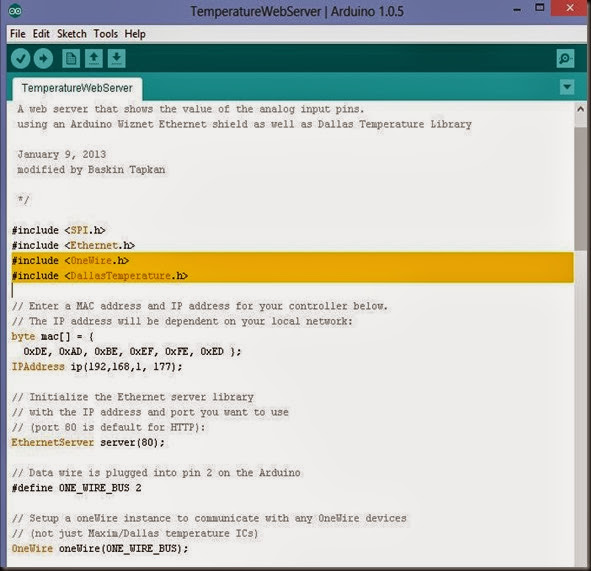 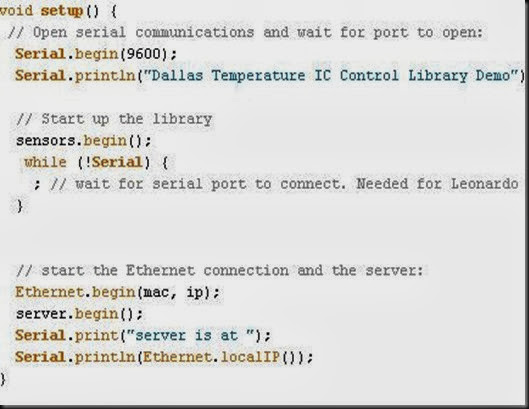 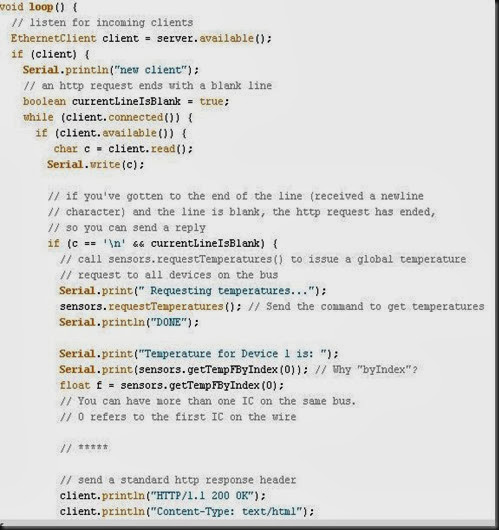 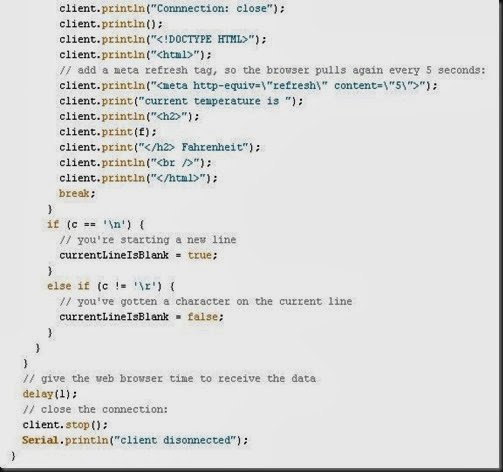 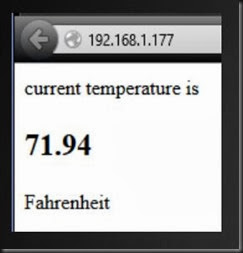 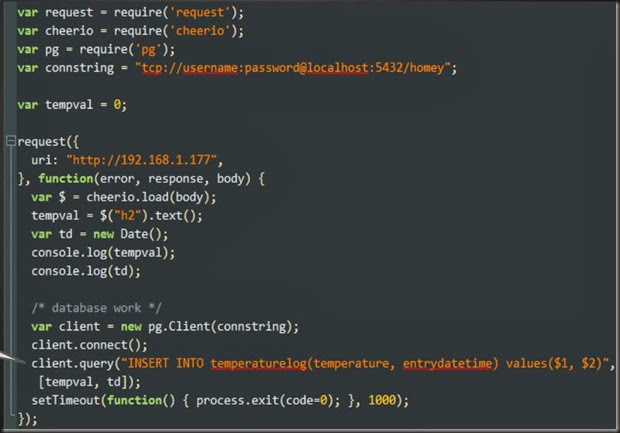 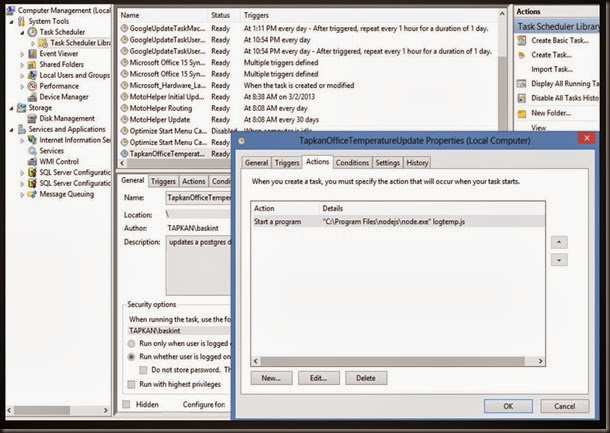 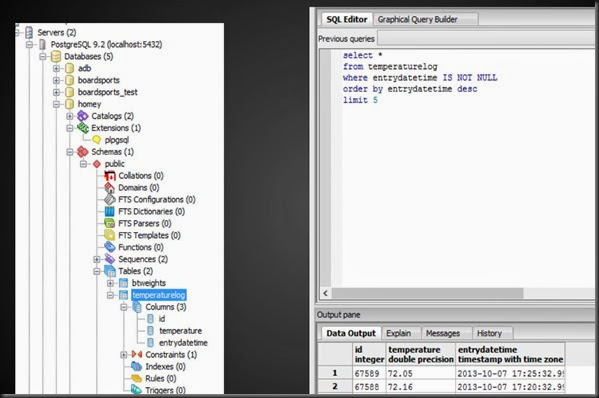 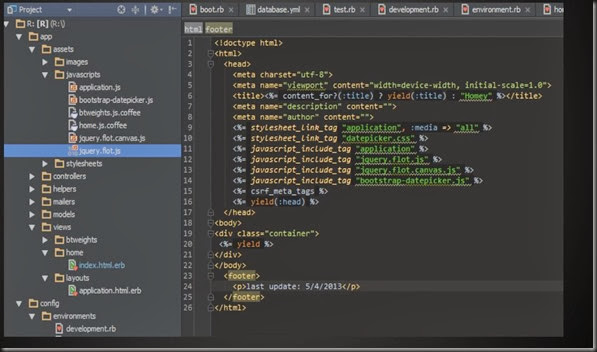 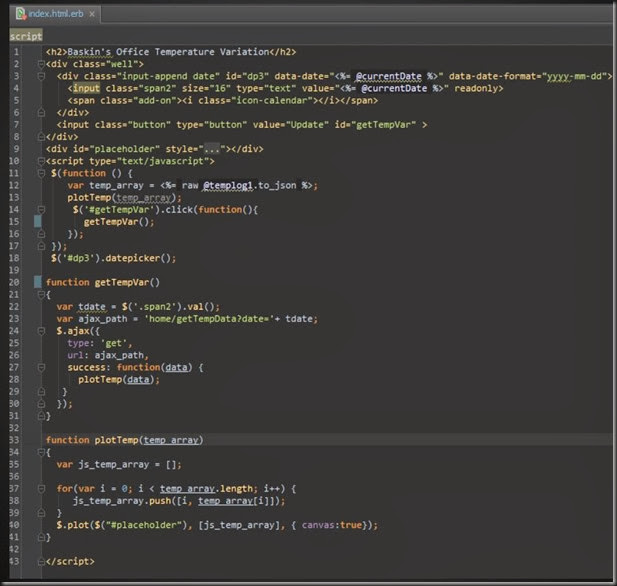 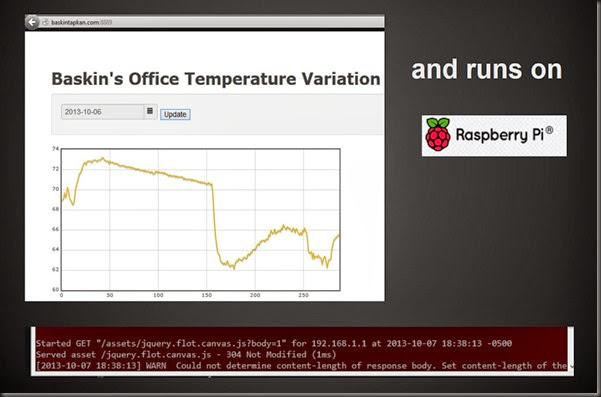 Posted by Baskin Tapkan at 7:56 PM