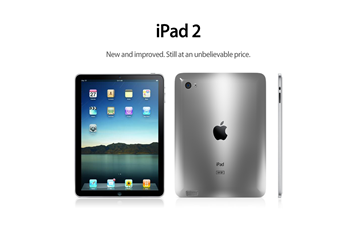 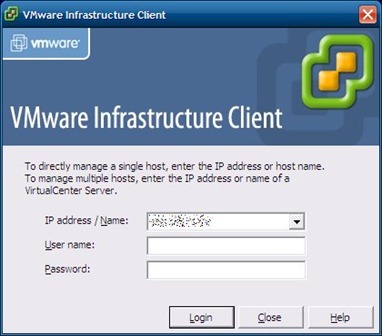 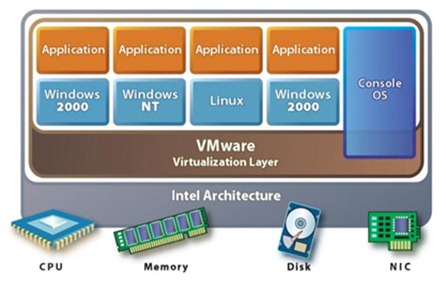 Posted by Baskin Tapkan at 4:34 PM No comments:

Case for Cloud/Online Storage and why you need one

Increasingly with the information and content we generate we rely on various devices to store our digital data. Recently this has been emphasized with the fact that we all use some sort of digital medium at an increasing rate. The content we generate on a day-in/day-out basis is not always in our control and this can become an issue when the content leaves our hands or when you lose it unexpectedly.

For example, I typically use external HD's in various sizes to move content around and archive. As early as few years back, I have purchased a 160GB Seagate Travel drive, then got a few more later 250GB to 320GB. Couple of months back I purchased a 2 TB Western Digital driver for a little over $100. Now just yesterday read about Seagate's announcement of availability of a 4 TB drive. As you see capacities are growing, but our digital media are getting scattered than ever. Oh, don't forget the fact that these devices can and will fail...

So what are the alternatives? In the last six months or so, as part of my job at Imation, I have been involved in planning, configuring, and testing various cloud storage technologies and benchmarked a few along the way. These include Mozy, CrashPlan, Carbonite, Nine Technology, Remote-Backup systems, Backblaze, etc. I have done comparisons in terms of speed, back-end efficiency (as applicable, compression, deduplication), and of course, usability. All of them works and they do a decent job depending on your requirements and environment settings, your flavor of the OS, etc. 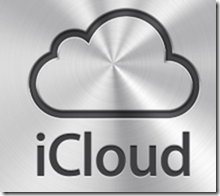 Also Apple's iCloud is just around the corner if you are a Mac-Head. Google has started integrating its Android content with Google+ and I am sure Microsoft and others won't be too far behind by pushing their service users' digital content to their online services and applications.

But don’t wait! If you haven't checked out a cloud/online storage solution by now, you are certainly missing out and leaving yourself vulnerable to an unexpected external hard disk crash or lost media by any means (my dog ate my SD-card ;-). If you have tons of content and limited bandwidth, some do off-line cloud seeding which is a way to load your data off-line to their cloud. This involves shipping a physical medium to the cloud storage vendors’ site.

So go check out those and many other Cloud Storage Vendors and decide which one you like best. I have a few favorites and you should ping me if you want to hear about them. Meantime, do your homework and consolidate your digital content online. Concerned about privacy? Really? (just kidding, that is probably another blog post coming out later).

404–This is not the web page you are looking for

On a given website, not all users will type the right link, and your ASP.NET MVC pages will have the exact controller action to render a given view.  In such cases, you need a nice 404 page.  You can go as fancy as github’s 404.  Check this out.

You can achieve this and similar other errors tapping into the Application_Error handler in your Global.asax file:


Then add an ErrorController.cs file and implement the below:

Using the new Razor syntax and file format, The Http404.cshtml can look like this: